While working on the Motiis Market Innovation Team, we researched and prototyped multiple business ideas for the Kenyan market.  Hunter was eventually assigned as an executive on the Bamba Water team, the first established Motiis business. We drove all the primary marketing and sales efforts. Beginning with research on consumer behaviors and perceptions, we then applied it to the design of the brand and promotions. At first, locals did not believe the product would catch on but our efforts included a balance between playing within and breaking cultural norms. What resulted was a mass-recognized and beloved brand that propelled the product through the market. 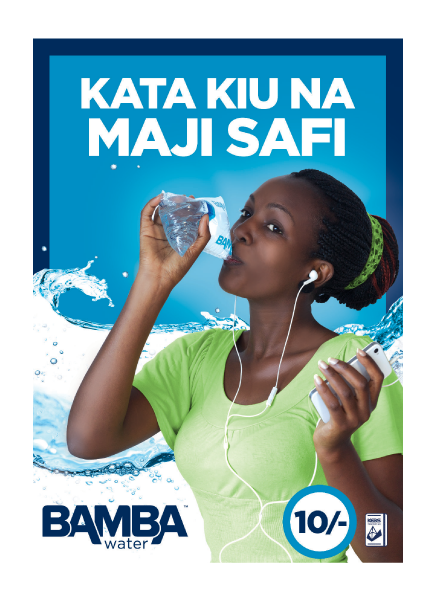 How does this poster influence Kenyans?

Demo: Showing the product in use helps connect the dots for consumers who are new to the product.

Bold: Our testing revealed that Kenyans respond more positively to logos with a bold type.

Price Setting: In informal markets prices are often negotiable. Including the price helps consumers avoid being over charged.

Certification: Using the KEBS mark is essential to building trust in a market full of pirate products.

Status: Our model appears African rather than African–American according to research. She also holds a smart phone as a symbol of status.

Catch phrases or “mistarti,” such as one in red type, are very popular in Kenya.  These stickers adorn shops, cars, and homes and the phrases are frequently repeated. After picking up on this cultural phenomenon we developed some  of our own and posted them throughout the city. Because of our clever headlines matatu and boda boda drivers were pleased to decorate their vehicles with them.

Working on the Motiis Market Innovation Team provided us the chance to observe the lives of Kenyans and the struggles they face on a daily basis. Washing laundry was quickly discovered to be a drain of time and energy for the average home. A market of "dhobis" (hired laundry help) was also discovered to be disorganized and highly inefficient.
Our research looked at market, cultural, and contextual factors, revealing a simple business model that could provide a unique and profitable solution to the challenge of laundry. 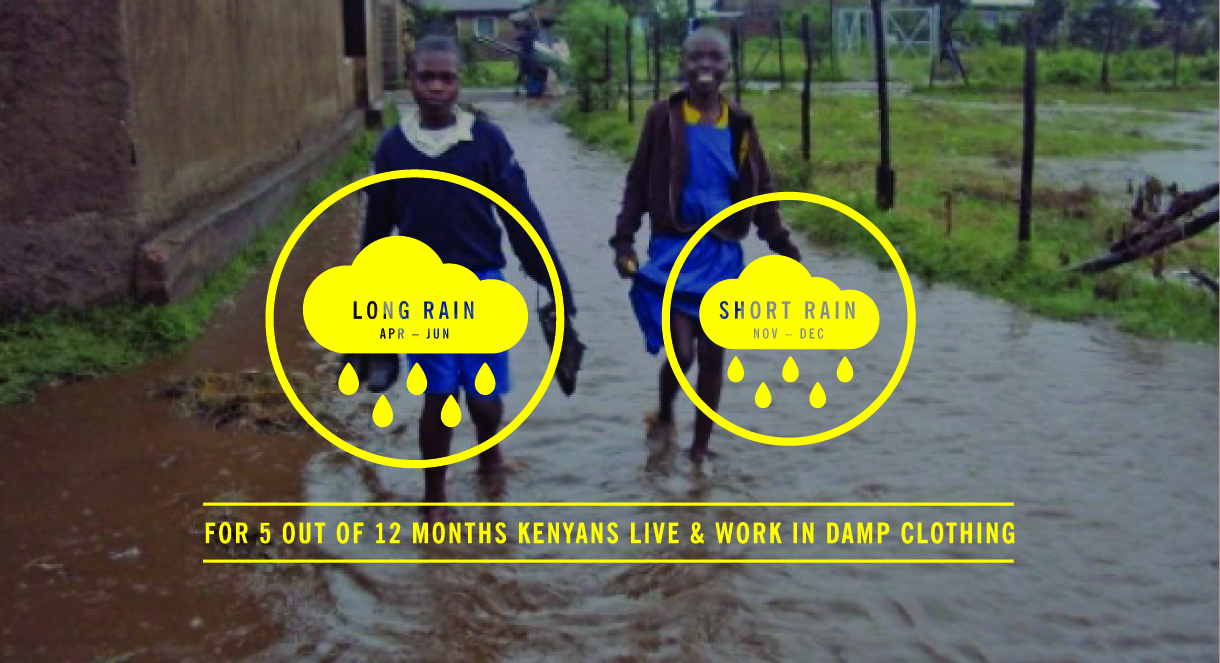 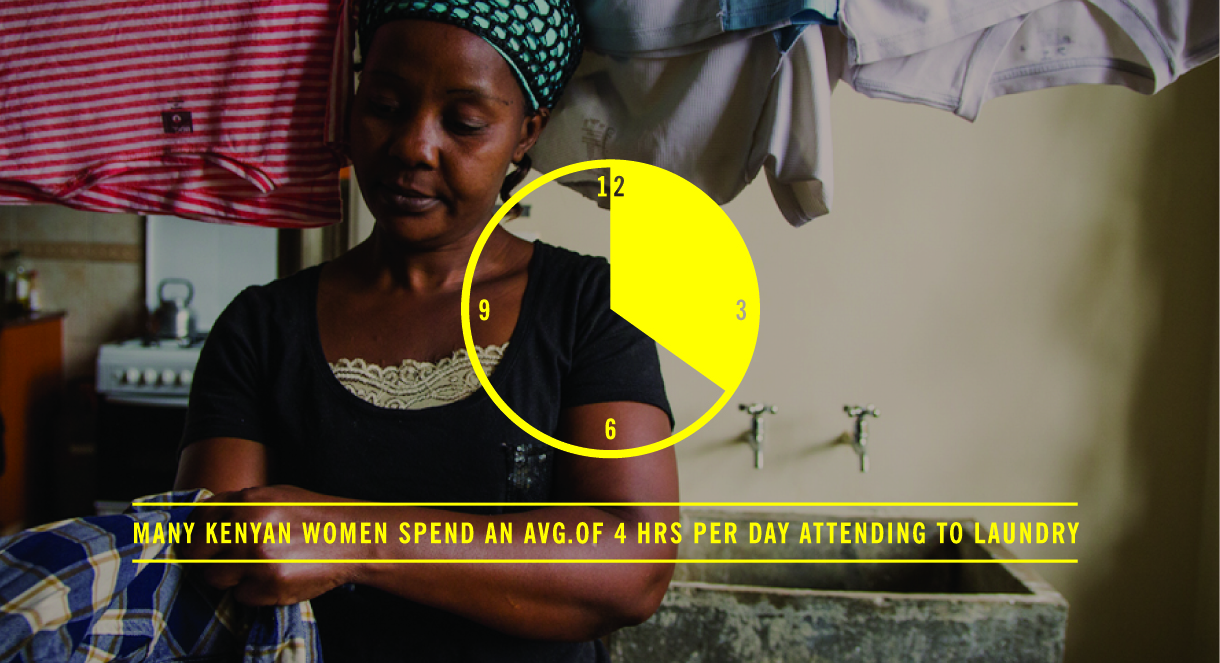 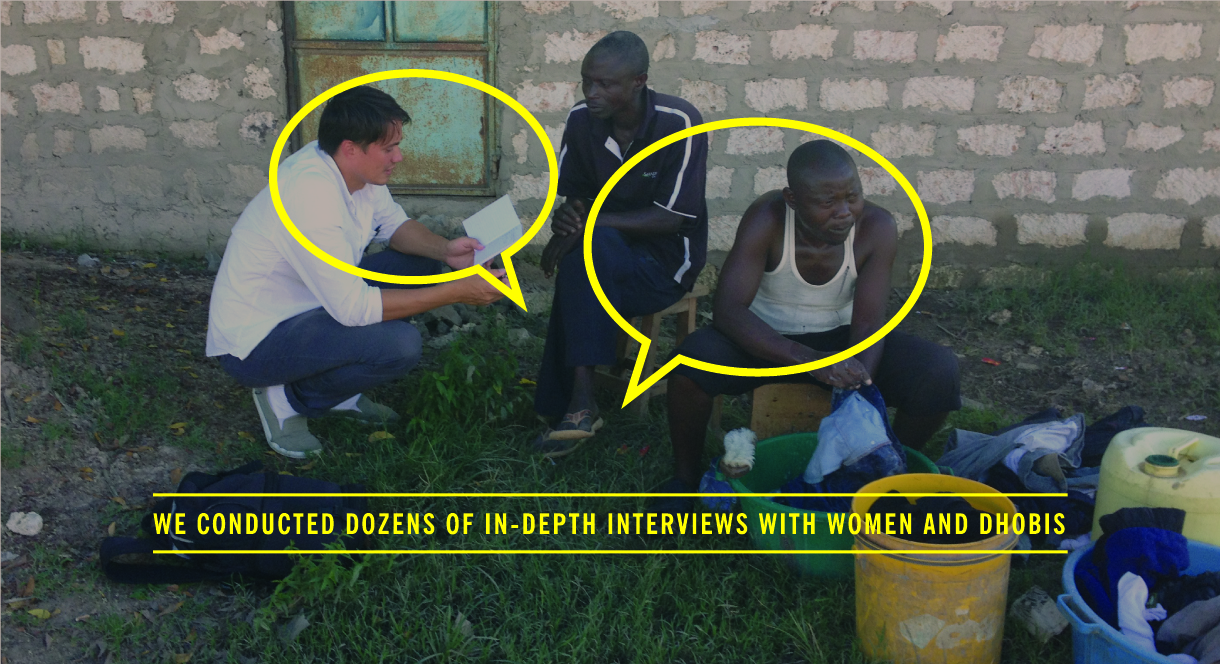 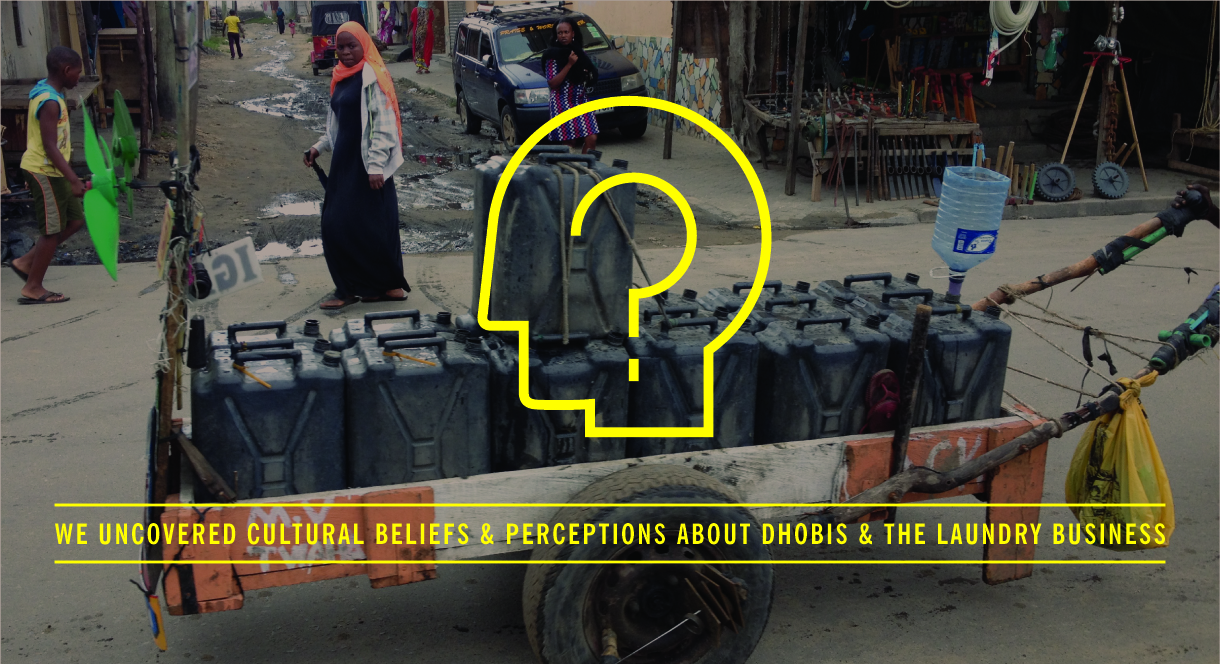 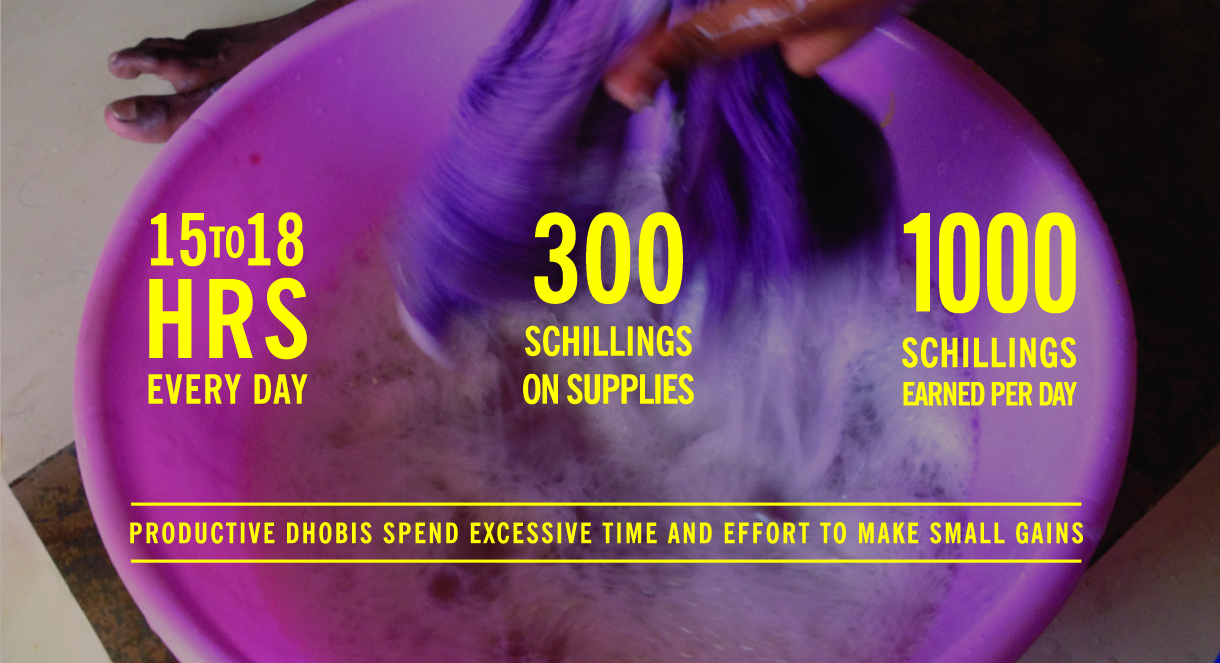 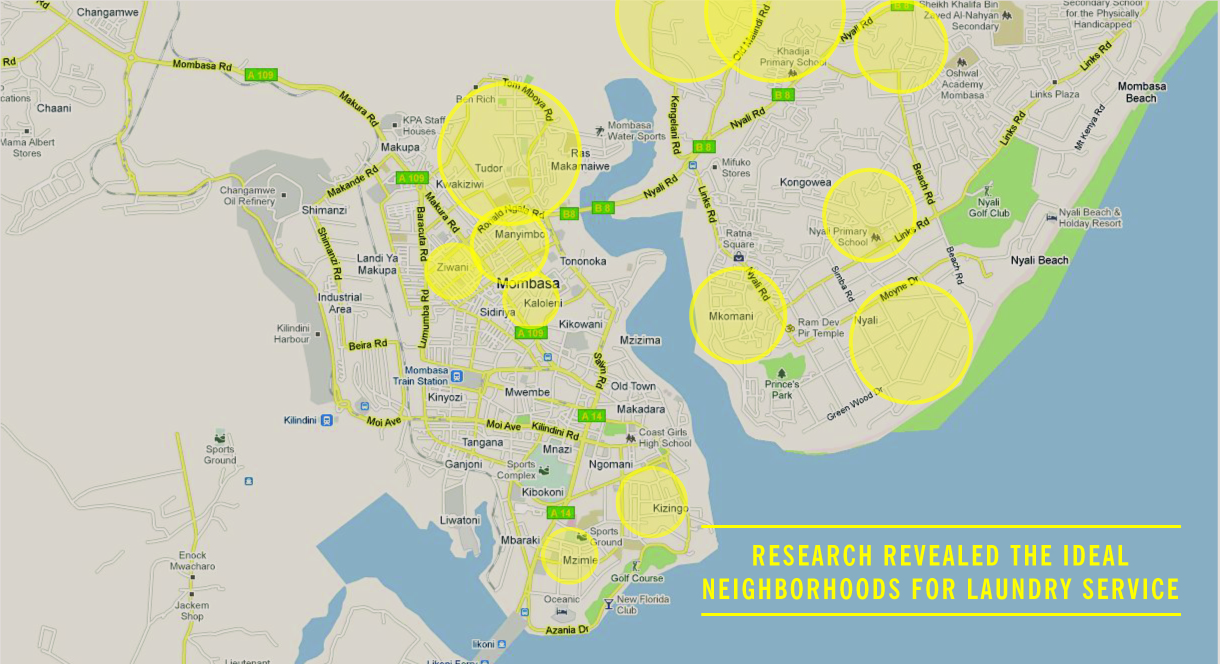 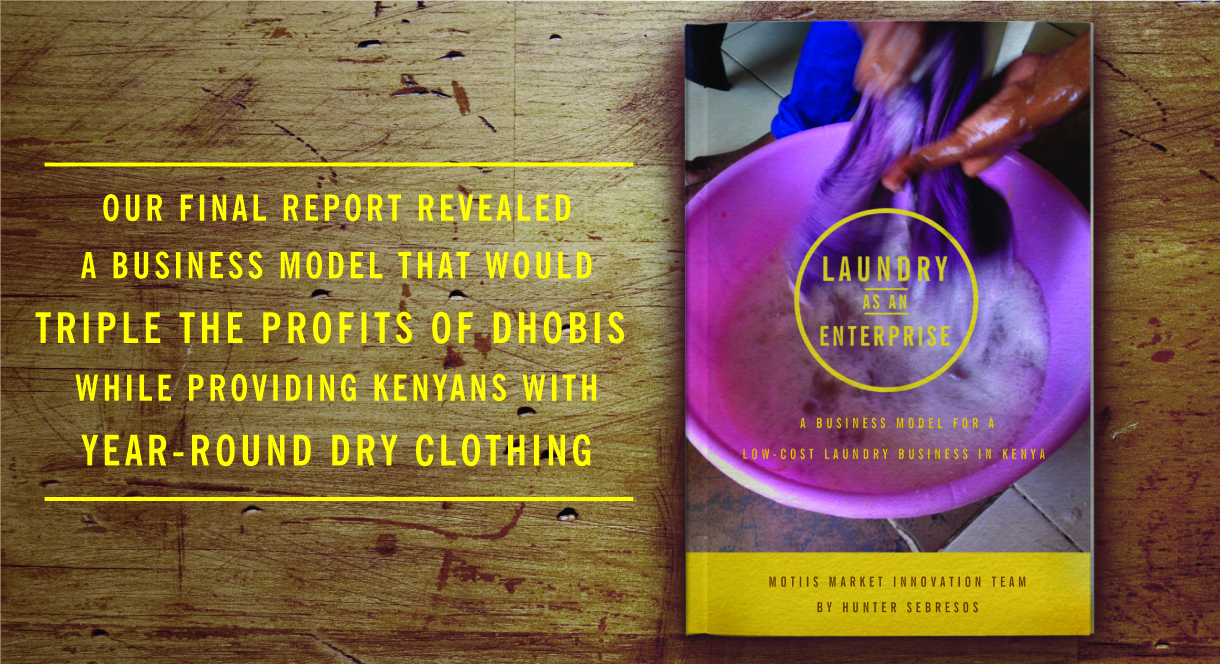 Mothers are faced with hundreds of tricky decisions each day as they balance their expectations against the individual preferences of their children. One particular challenge is the task of packing a lunch for their children that balances health benefits, taste preferences and convenience. Our client wanted a healthy alternative to the Kraft Lunchable but as we approached this project we began to uncover deeper emotional insights and aspirations associated with lunch–packing. 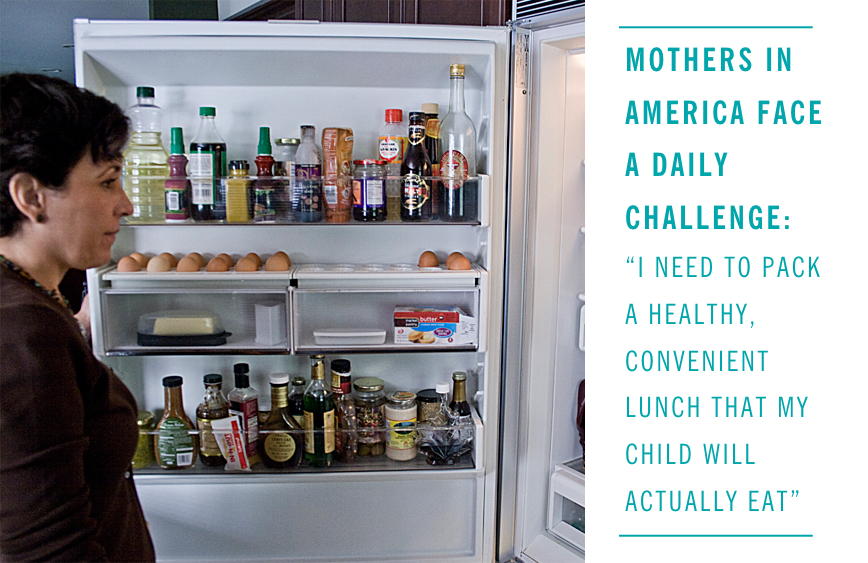 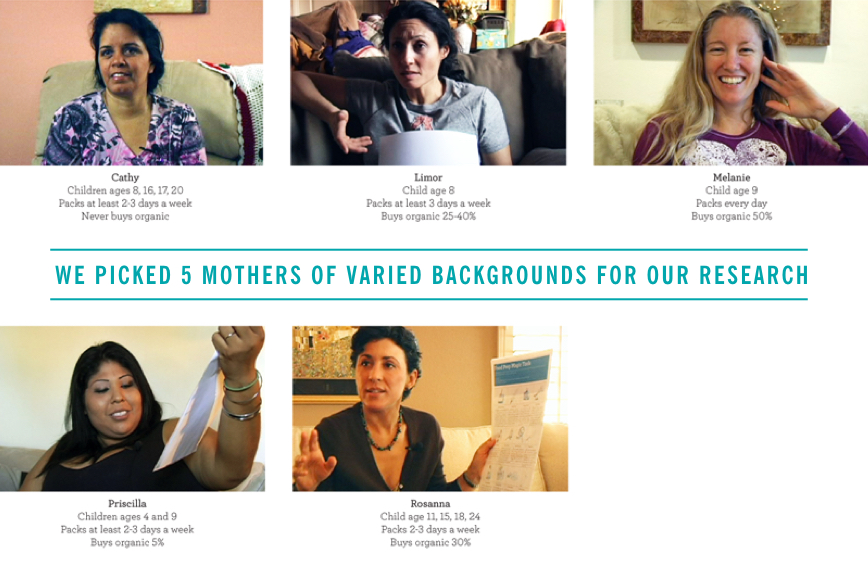 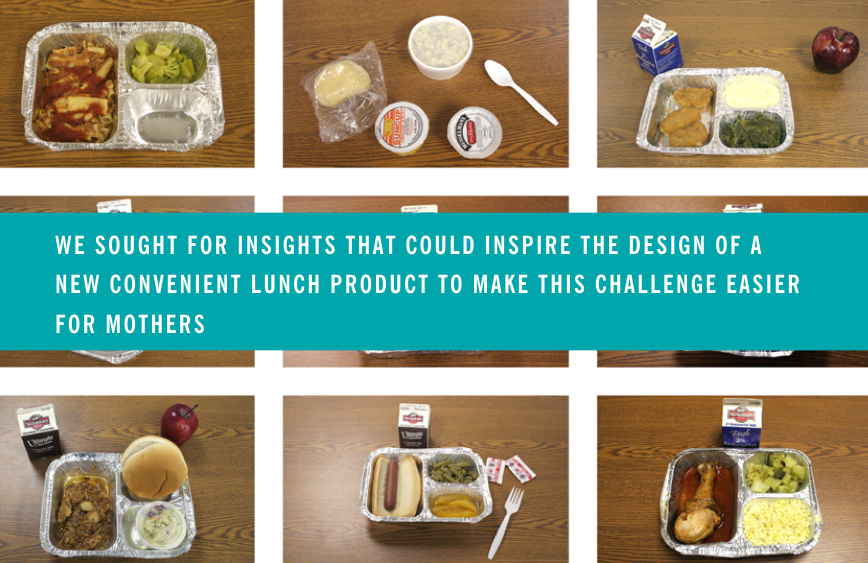 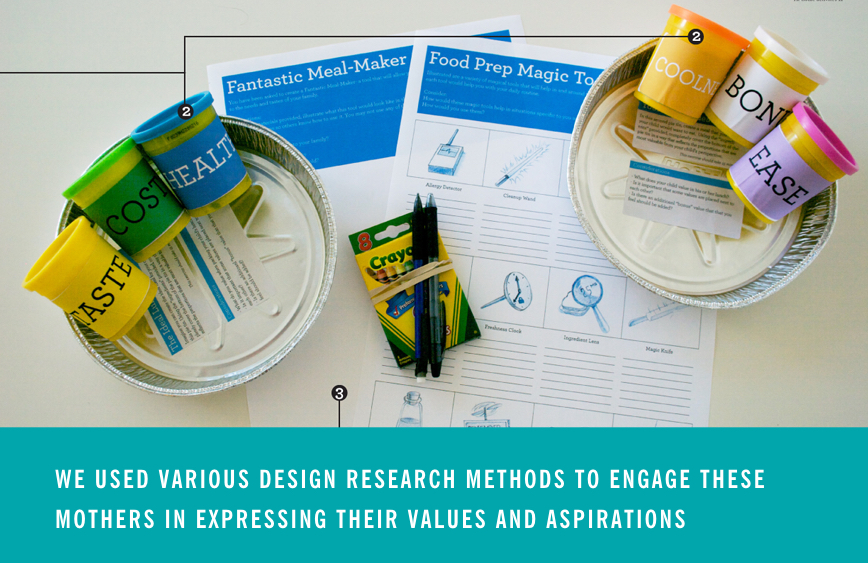 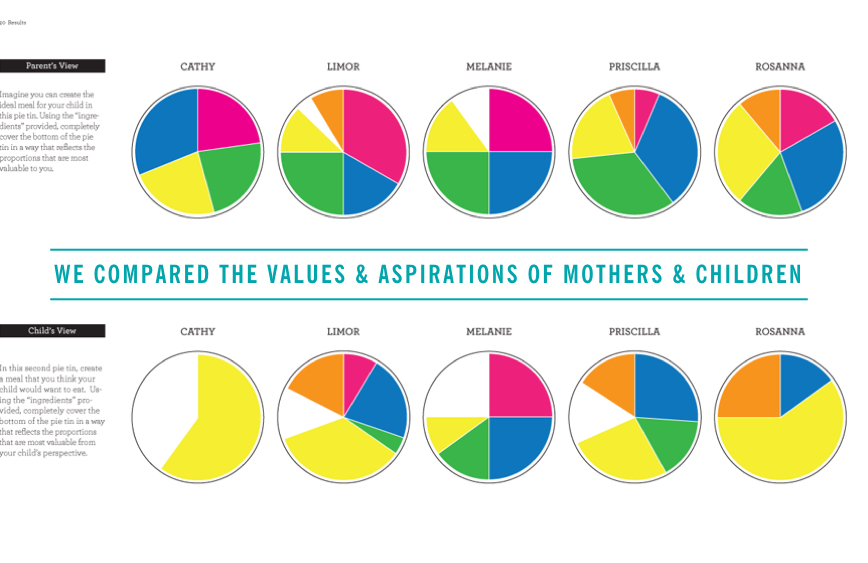 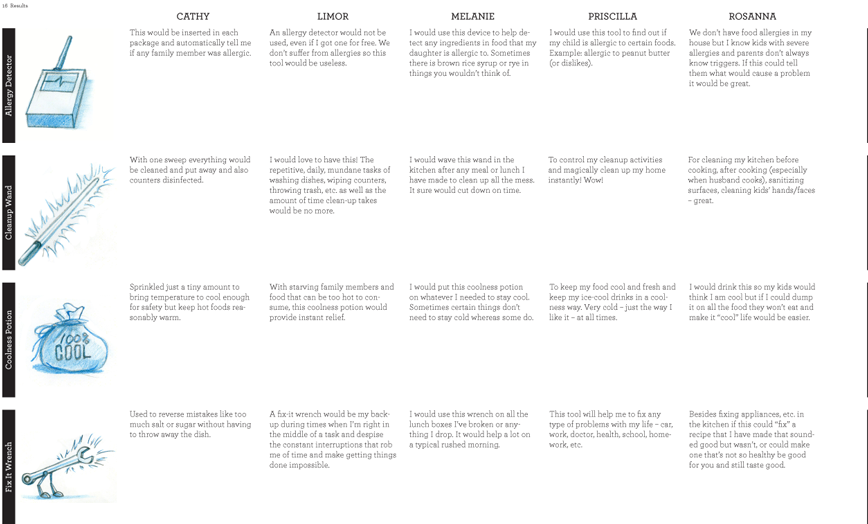 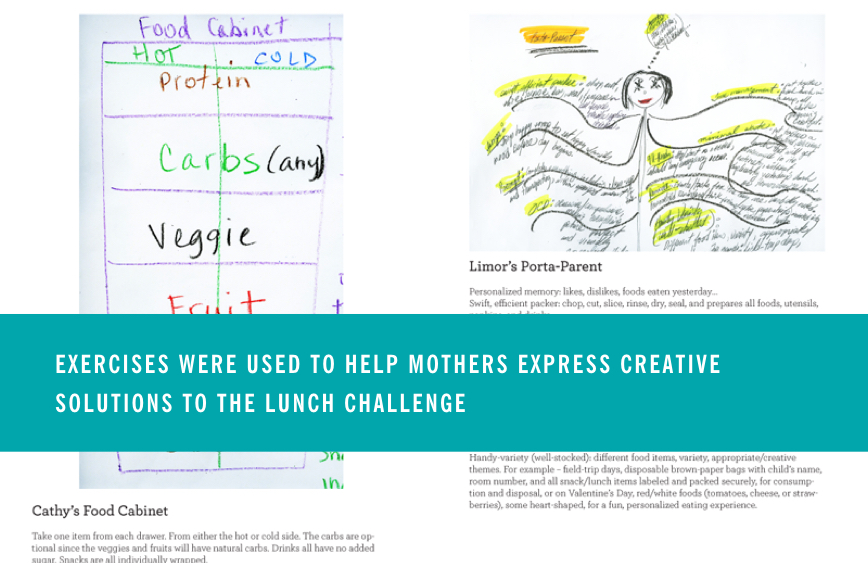 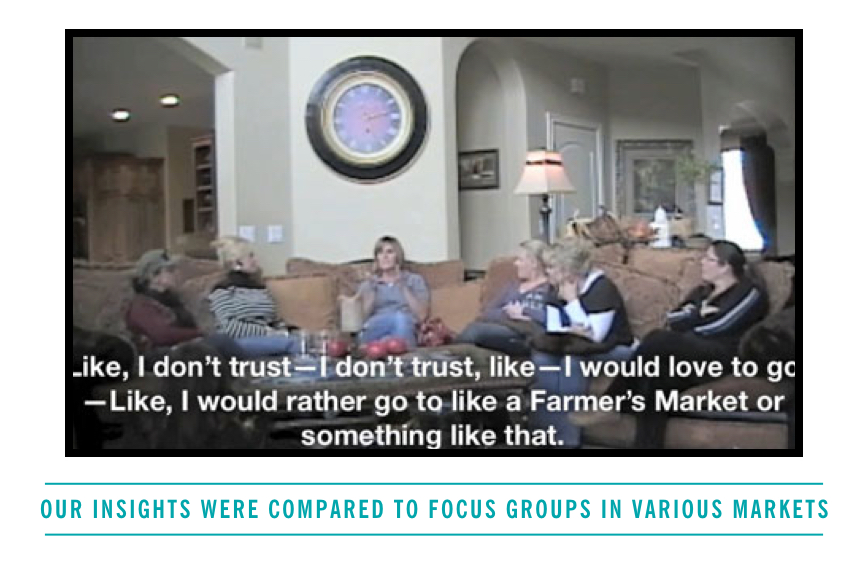 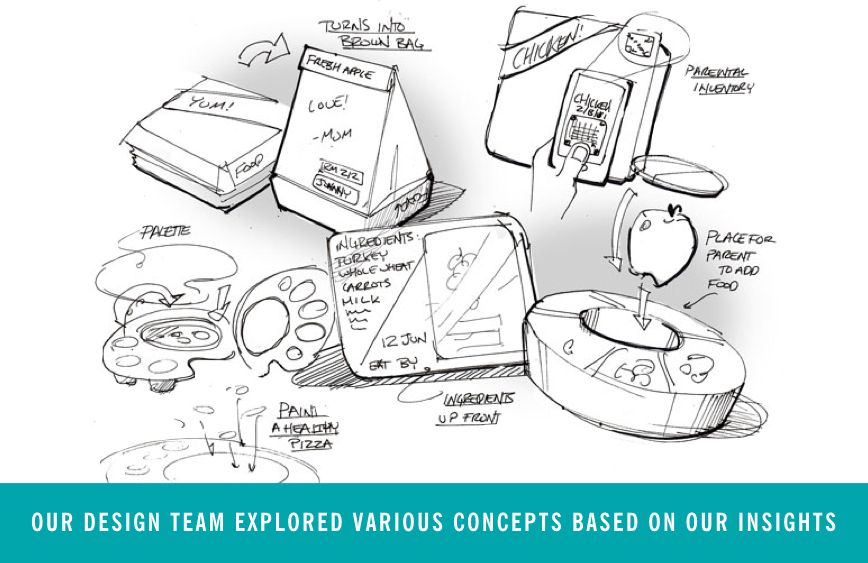 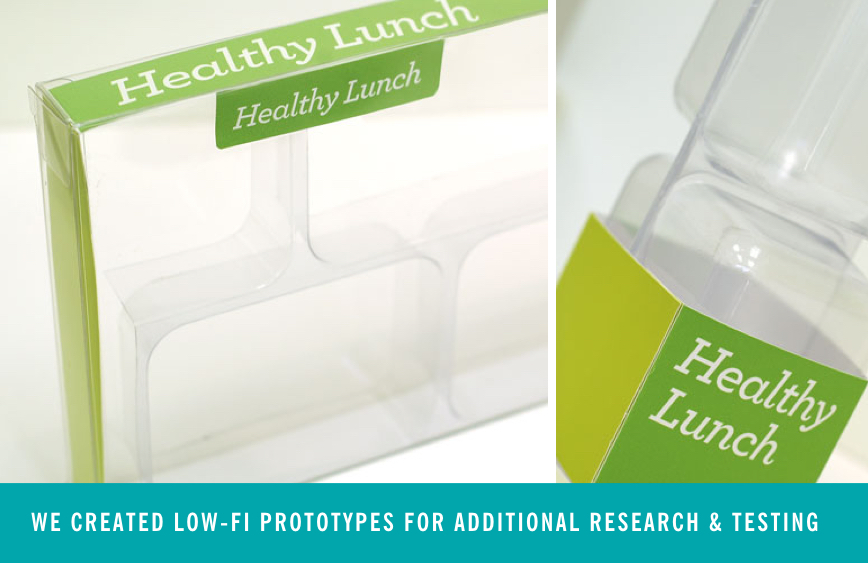 In 2011 more than two hundred works of Islamic art came to the Brigham Young University Museum of Art. The show was curated by key individuals from the muslim community with the goal of bridging the gap between Islamic and Christian belief and culture. We were tasked with creating several media installations to emphasize the primary aspects of Islamic belief and communicate them through an interactive experience that an American could relate with. The installations focused on the importance of calligraphy, the word, the influence of nature, and the embedding of meaning within meaning.

Whether it’s updating an existing interface or designing a new one, we relish the challenge of finding a balance among utility, simplicity, and pleasing aesthetics. Below are two examples of interfaces we designed. Some of these designs are concepts—some are prototypes along the design process—others have been fully implemented. Our process for user experience design involves deep research and understanding of the users, frequent and fast prototyping, and detailed design of both static files and interactive front–end code. 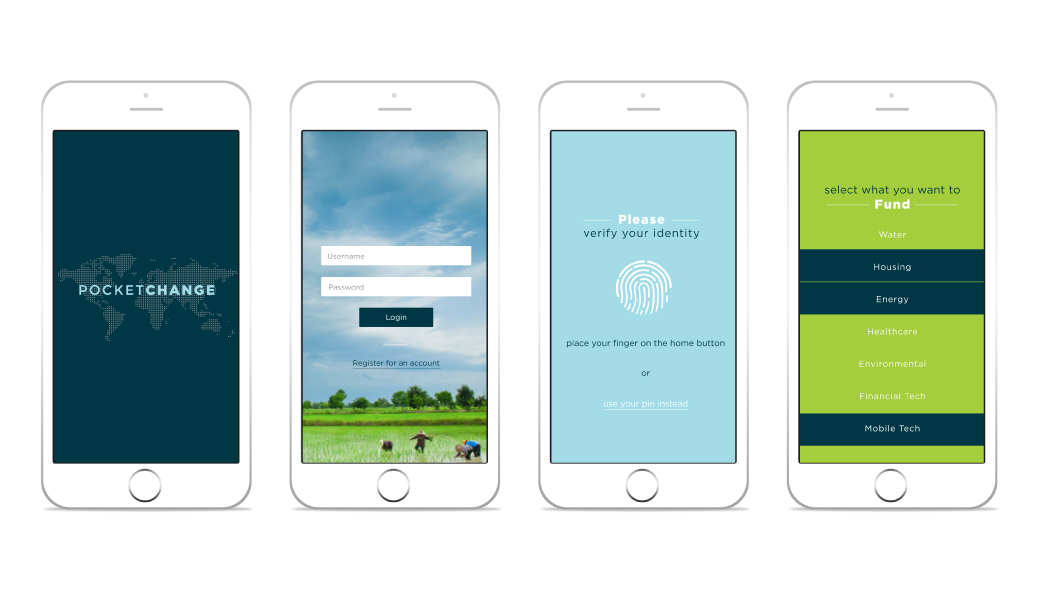 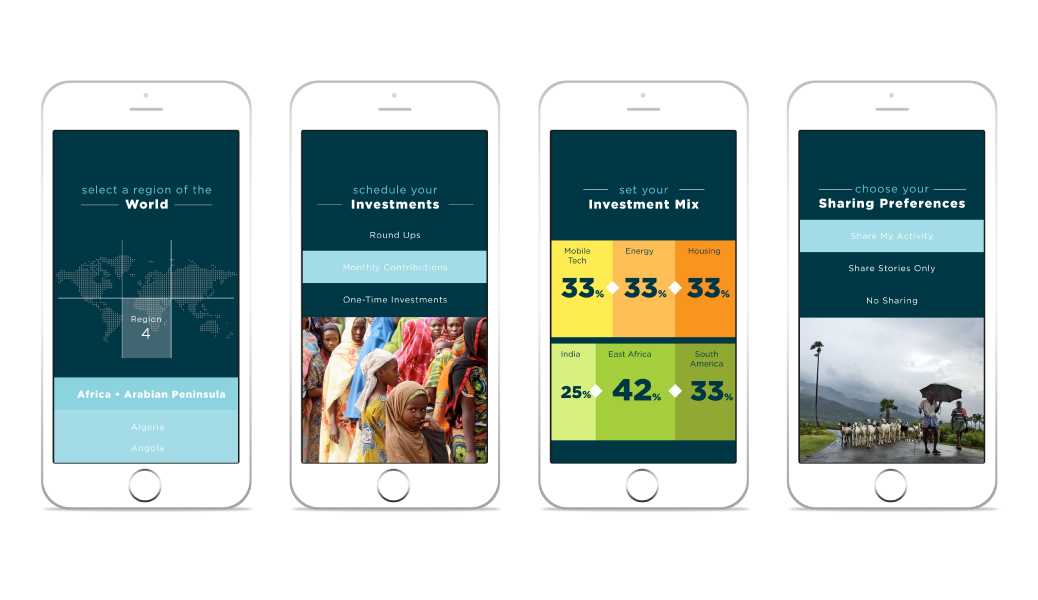 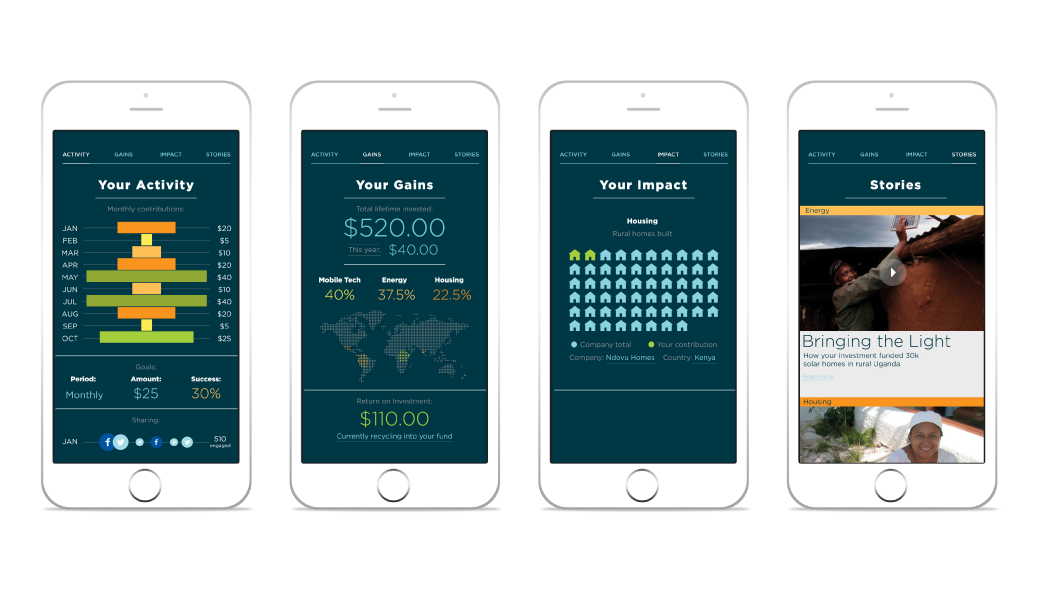 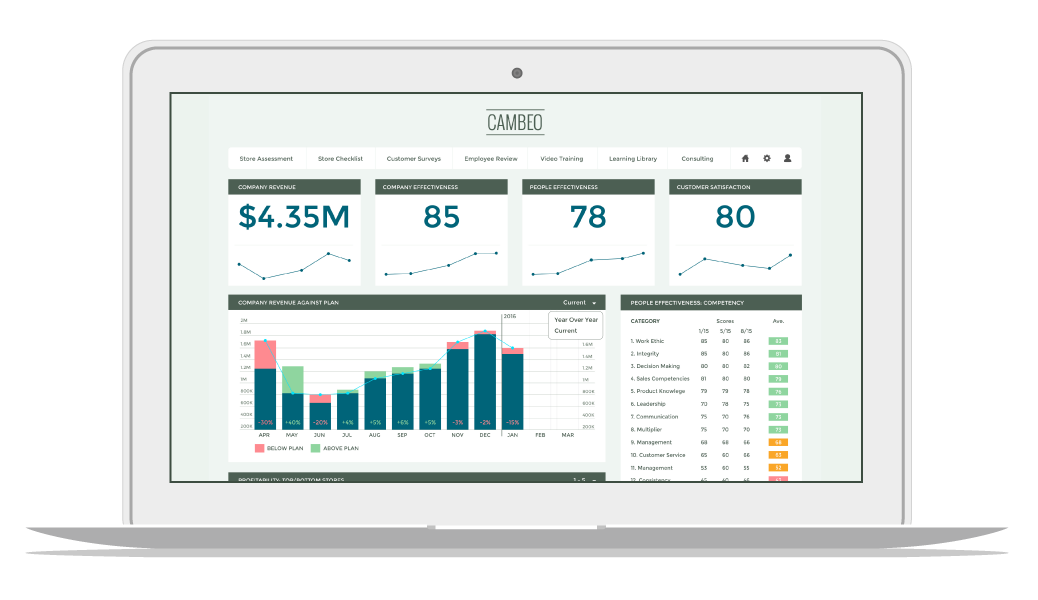 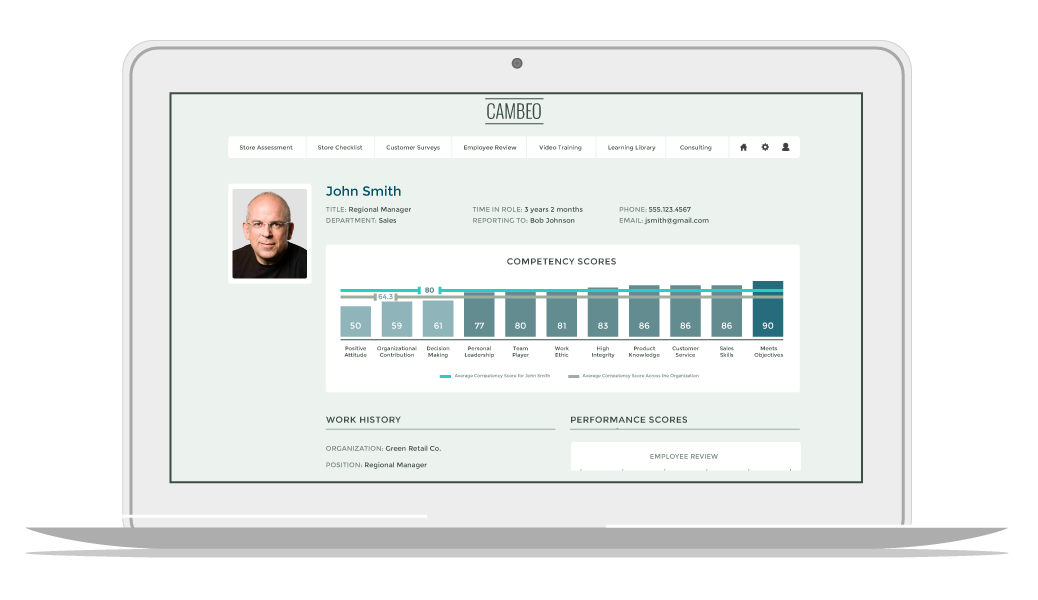 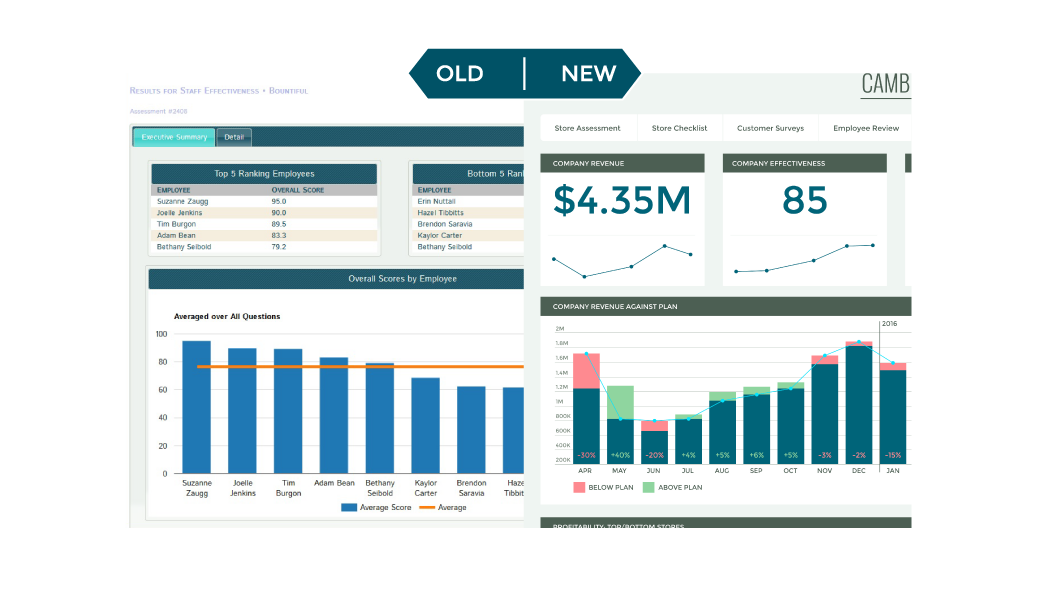 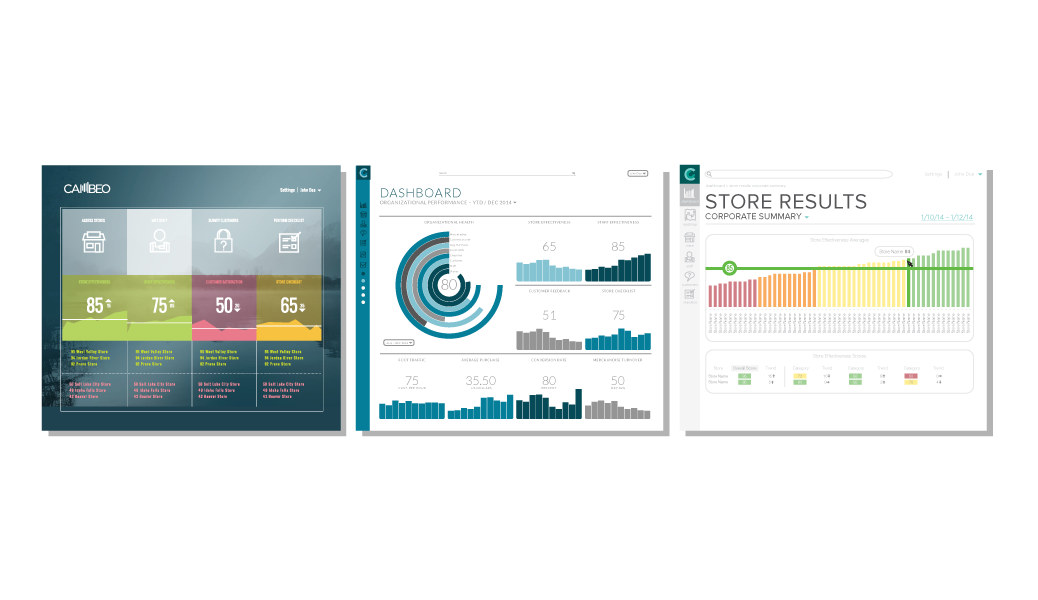 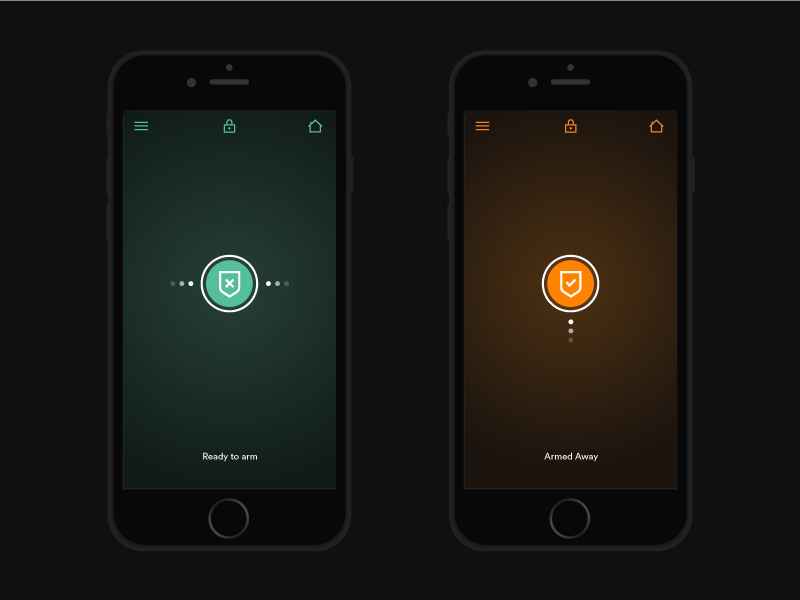 One of our responsibilities while working at the Jet Propulsion Lab was to take the science from NASA’s many missions and translate them into engaging learning experiences for the public. One of the several projects we assisted on was an installation for the JUNO mission by Dan Goods, Resident Artist. A primary goal of the mission is to peer under the planet’s gassy atmosphere using instruments and identify its surface for the first time. Our representation of the mission was a large fog pit—a static cloud which hovered over infrared lights only visible using cameras. As viewers of the cloud attempted to take cell phone photos of the installation they would be delightfully surprised to find a tumult of flashing lights beneath the surface.

Designing digital files on the computer is something in which Hunter has years of deep experience. However, in recent years he has been intrigued by the design of tangible interfaces. Below are a sampling of projects he created while in graduate school that represent his interests in haptic, communication, and the blend between tangible and digital interfaces.

Featured Below:
– Guitar Stool is a stool that allows the performer to control the drum accompaniment by rotating to certain angles.
– Mobile Hapticons was a concept that explored how texture can be used to add emotion and meaning to communication.
– Dermatext Bracelets explored the use of vibration and sequence to communicate between individuals without speech.
– Pen Message Demo demonstrated the experience of using mundane technology to accomplish what is currently only possible with digital tech. Through this experienced we raised the question of what life would be like with simple, disposable and socialized technology.